Trail Markers on Your Recovery Path 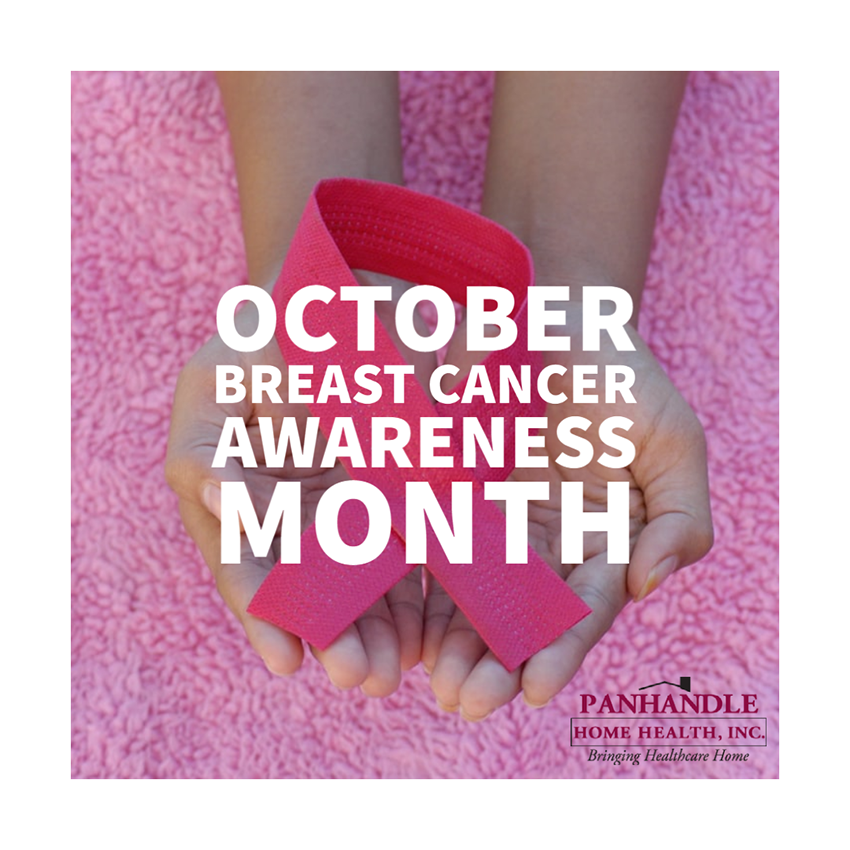 For those of us whose favorite month is October, our pleasures include everything pumpkin, crisp air, and a trek through the woods to view its spectacular wardrobe transformation.  Speaking as a navigationally challenged hiker, the signs along a path that convey simple guidance to help you determine whether to veer right or left are heaven-sent! […]

In September, We Remember 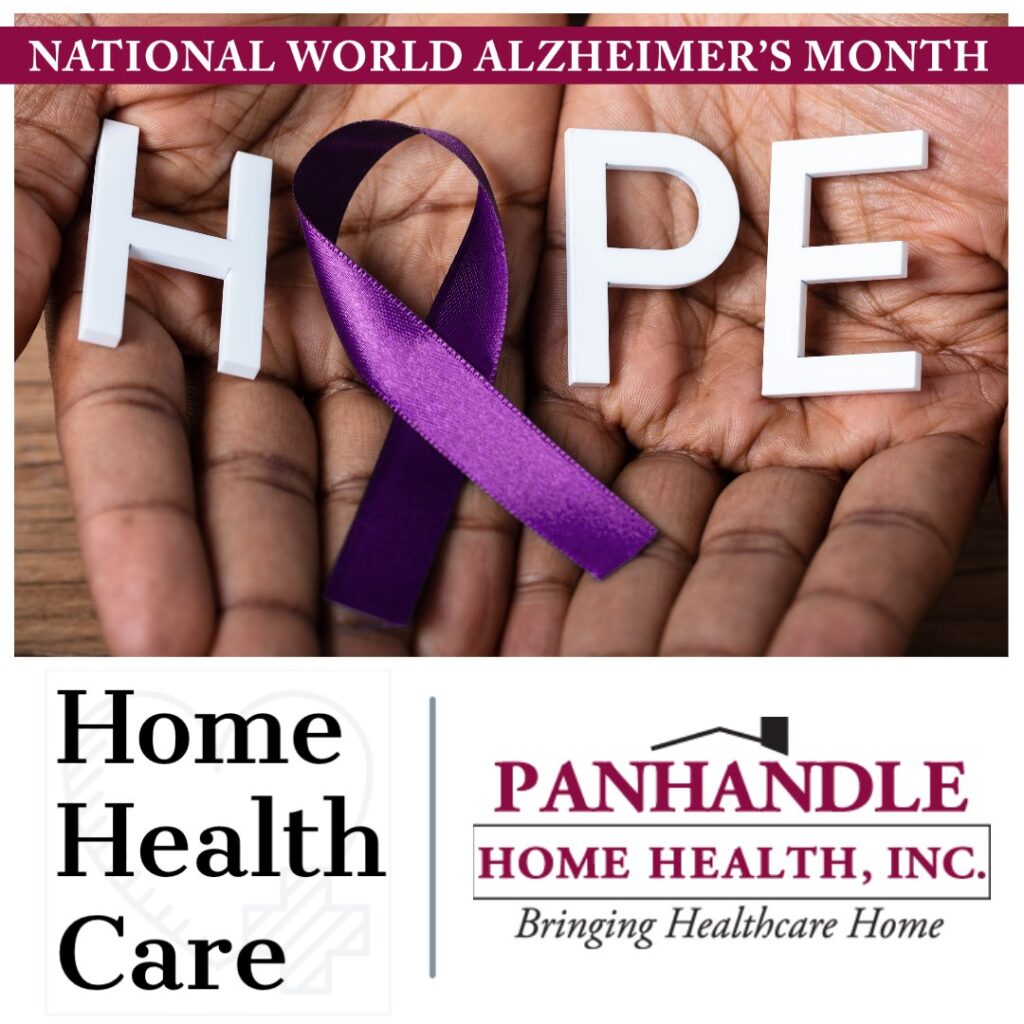 Recently we commemorated the nineteenth anniversary of the September 11, 2001, terrorist attacks. If you ask a loved one or coworker what they were doing when they heard an airplane had struck the World Trade Center, it is likely they will recall it vividly. If they are of sufficient age, they may also share their […]

In June, We Focus on the Gents 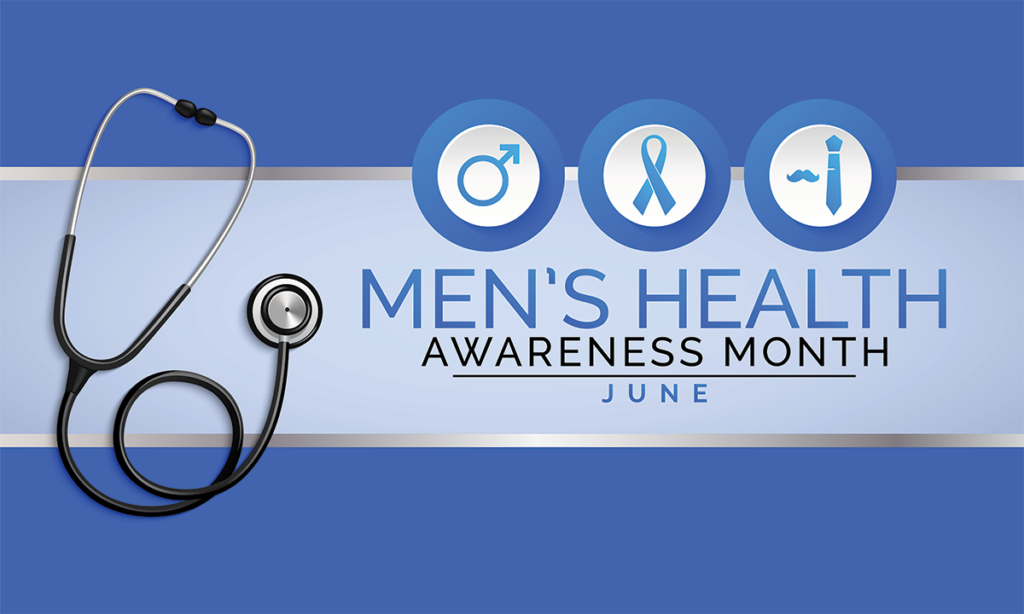 Make the most of yourself, for that is all there is of you – Ralph Waldo Emerson Data from 2017 analyzed by the Peterson Center on Healthcare/Kaiser Family Foundation indicates that the life expectancy of the American man is five years less than the American woman. Since it’s June and Men’s Health Month, Panhandle Home […]

IT’S MAY: THINK FAST AND PHH

In May 1989, President George H.W. Bush signed Presidential Proclamation 5975 establishing National Stroke Awareness Month. There’s good reason for us to be well-informed about strokes. According to the Center for Disease Control (CDC), leading causes of stroke are high blood pressure, high cholesterol, diabetes, and smoking, and one in three American adults has at […]

Panhandle Home Health received a $250,000 legacy gift from Henry Willard.  He passed away on December 23, 2018. “We are grateful for Mr. Willard’s generosity, his trust, and most importantly, his commitment to Panhandle Home Health’s mission.” Lisa Bivens, Executive Director Henry Willard was a well-known community member, a husband and father and a much-loved […]